In 2007, the citizens of Wallowa County celebrated the opening of the newly constructed Wallowa Memorial Hospital, replacing one that had been built in 1950. At a cost of $23 million, the 25 bed critical access hospital (CAH) is a Level IV trauma center and serves the roughly 7,000 residents of this remote, rural valley in northeast Oregon. With the building of the new hospital, health care in Wallowa County was brought into the 21st century, and has become a model of what rural health care can be.

The incredible challenge of building a new hospital in a rural area could not have been met without the support and resolve of the community. It was because of the generosity of so many that allowed a far off dream to become a reality. Thanks to the investments made, Wallowa County has attracted and retained top quality medical talent. The community continues to support its health care system through the Wallowa Valley Health Care Foundation, founded in 1991, and the Wallowa Memorial Hospital Auxiliary, which has been raising money to support the hospital since the 1950s. 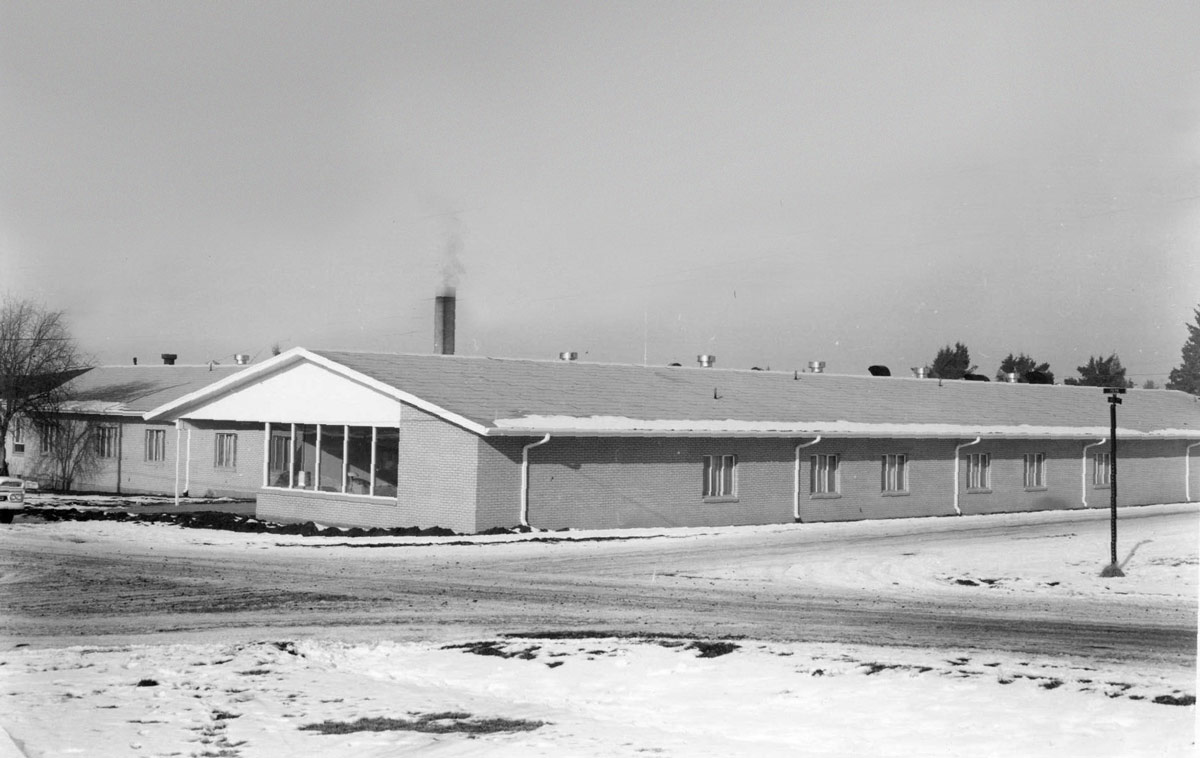 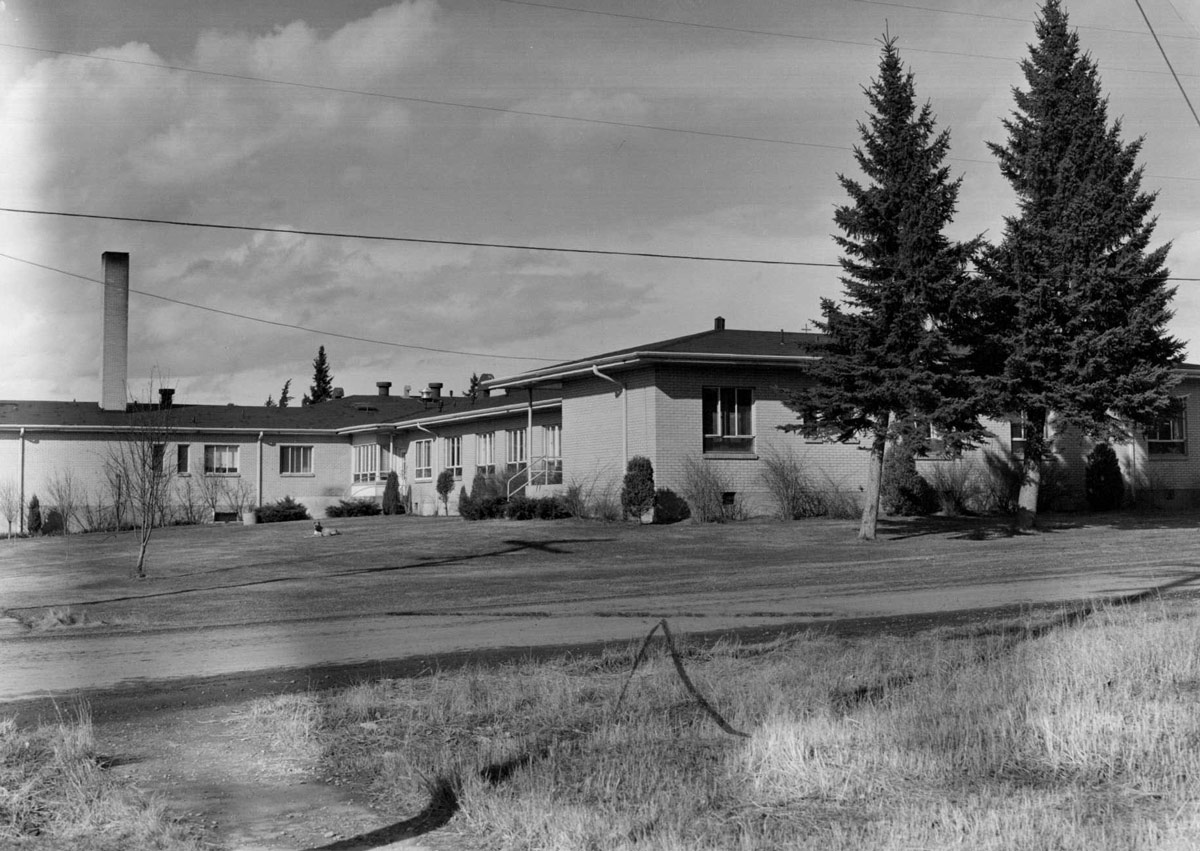